Why Penetration Testing is Important for Security? 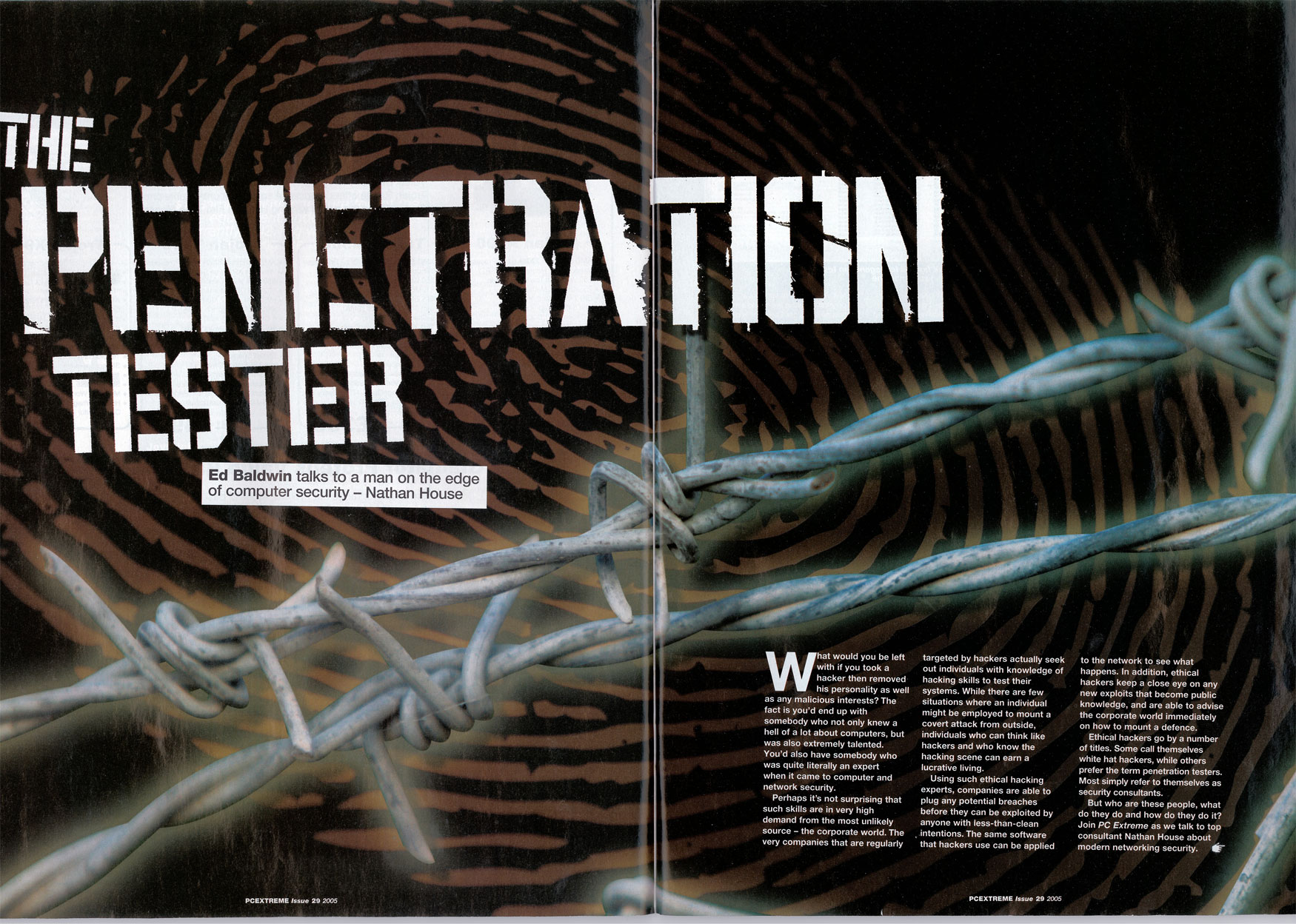 Most of users and official regularly ask me about Why Penetration testing is so much important for organization security? Today i will try to clear all such queries in detail. Before moving directly to Why Penetration Testing is Important for Security? First of all we must understand What is Penetration testing and then we will learn why its so important for companies security aspect.  Penetration testing (also known as pen testing, or security testing) is the process of testing your applications for vulnerabilities, and answering a simple question: “What could a hacker do to harm my application, or organisation, out in the real world?”.
An effective penetration test will usually involve a skilled hacker, or team of hackers. You purposefully ensure that the hacker(s) don’t have access to any source code, and ask them to try to gain access to your systems. Penetration tests can be carried out on IP address ranges, individual applications, or even as little information as a company name. The level of access you give an attacker depends on what you are trying to test.
To give a few examples of penetration tests you could run:
One thing which is common amongst all penetration tests, is that they should always have findings. There is no perfect system, and all organisations can take additional steps to improve their security. The purpose of a penetration test is to identify key weaknesses in your systems and applications, to determine how to best allocate resource to improve the security of your application, or organisation as a whole.