The method is quite simple and you will just use a cool app that will let you to create a fake conversation for Facebook and you can use it to prank your friends and that will be very cool. So follow up steps below to proceed.

Conversation Supported By the App We Are Going To Discuss Right Here:

Steps To Create Fake Facebook Conversation In Your Android:

1. First of all in your android device download and install the app Yazzy (Fake Conversations) the app that is going to create fake Facebook Conversation.
2. Now launch the app and there select the Facebook Messenger option there to create Fake facebook conversation. 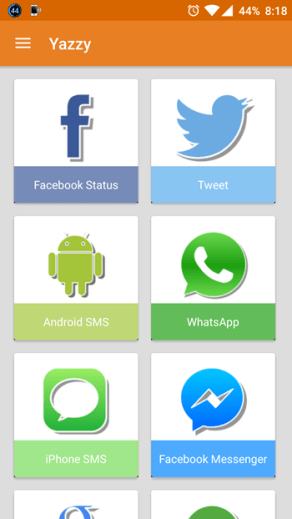 3. Now enter the Name for which you want to create the Fake Whatsapp Conversation. 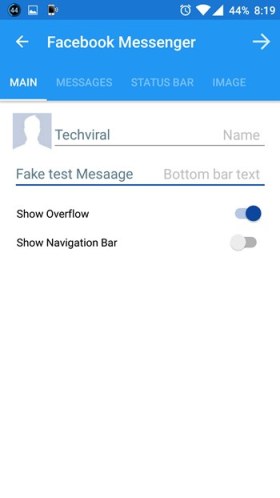 4. And on the Messages Section you have two + button type the message from the you(receiver) and then press right + and then then type Sender message and click on Left +. 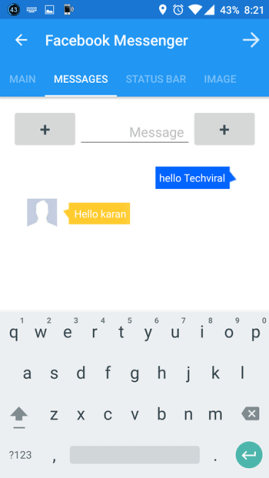 5. Now proceed with altering some settings on the Next Section to manage the conversation screen according to your wish.
6. Now move on to image where you will get Image of your Fake Facebook conversation and you can now save that image on your device. 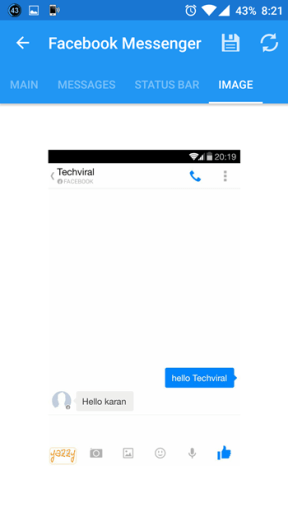 7. Now you have fake conversation image with your that you can send and prank your friends and also you can use the same method for creating other social network conversations too and for multiple persons too. 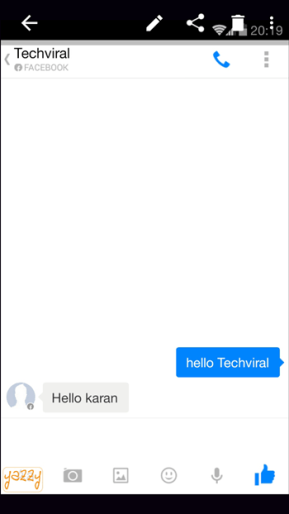