InShortViral: Get the iPhone 6s Live photos feature on Your Android device using a cool app without any need of rooting.

Till now you must had read our lots of cool tricks and tutorials that also includes adding various iOS feature on your android. And today we here again come up with a cool trick by which you will be adding the latest cool feature of iOS in your android device. As in the latest Apple device iPhone 6s is having Live Photos feature in it with which user can click GIF pictures in their device. And with this user can record a small video type clip containing GIF of before and after image clicking objects. And this feature can now also get added to your android. Yes its possible and this can be easily done by following the complete guide discussing below to proceed.

The method is quite simple and you will be using a cool android app that will have this feature in it and using that app you can click Live Photos on your android device. And the app is totally free for your device. So follow up some simple steps below to proceed.

Steps To Have Apple’s ‘Live Photos’ Feature to Your Android:

1. First of all in your android device download and install the cool app that is Camera MX the cool app that you will be using in your android to click the Live photos.
2. Now after installing this app launch it in your device and you will see the camera will get activated.
3. Now in the app you will see the option Live Shots that is exactly same as Live Photos of iOS and you will be using the same feature here.
4. Now enable that feature from the top bar in the app and them click the photo that you want as a Live photo in your android. 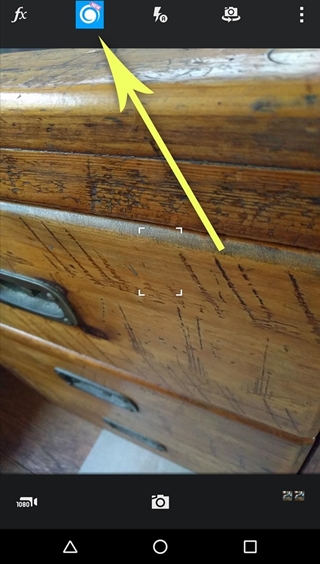 5. Now after clicking the photo click on bottom right corner thumbnail and then you will see the clicked image.
6. Just long tap on the image and GIF will start playing in your device and thats exactly same as in the Apple devices and you can also edit this GIF image capturing time for clicking. 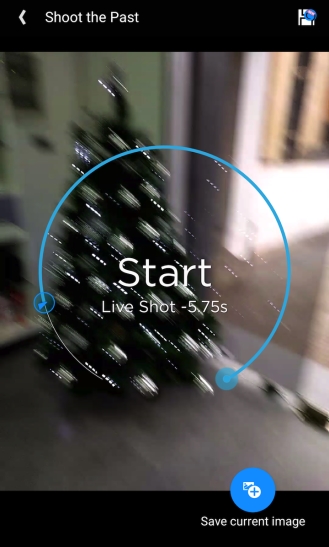 7. Thats it you are done, now you have this feature in your android and can impress your friends by exploring this feature with them.
So above is all about How to Bring Apple’s ‘Live Photos’ Feature to Your Android Device. With this method you can easily click out some cool live photos in your android that is there only in Apple 6s and with the app you just having this feature in any android. So try this out today. Leave a comment below if you have any related queries with this.