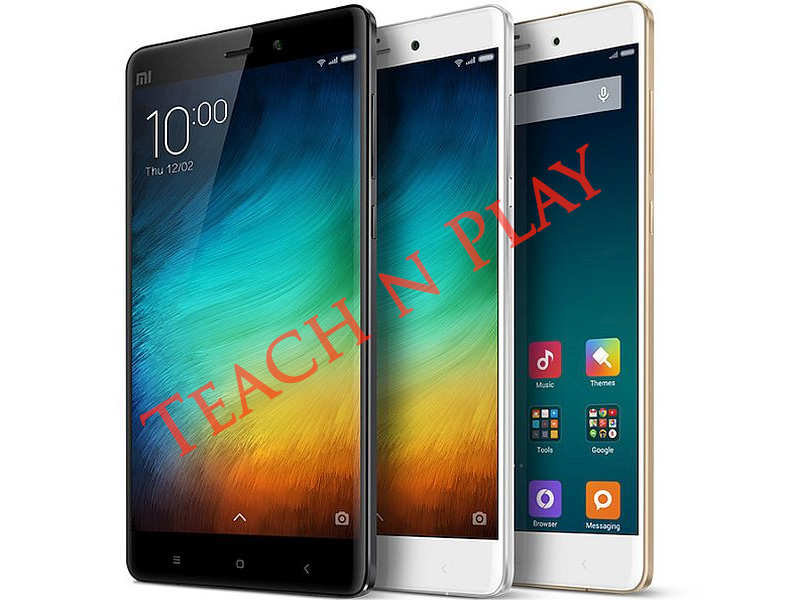 Earlier this month the same company manager confirmed that its Mi 4 flagship smartphone along with Mi Note would be the first smartphones in its lineup to receive the latest Android 6.0 Marshmallow update.
To recall, Xiaomi's Mi 4 was launched back in 2014 running Android 4.4 KitKat initially while the Mi Note was unveiled this year and also came running Android 4.4 KitKat version. Notably, the company released Android Lollipop based MIUI 7 ROMs for its handsets in October this year.
For those unaware, the MIUI 7 comes with a number of features such as four built-in themes, a daily lock screen that changes its wallpaper everyday, and a new mode that gives a user the option to lock down apps they don't want their kids to access. As for improvements, the company claims that MIUI 7 offers up to 30 percent better response time than MIUI 6. Users should also find it light on battery as some tweaks on how the operating system handles the background apps have been introduced.